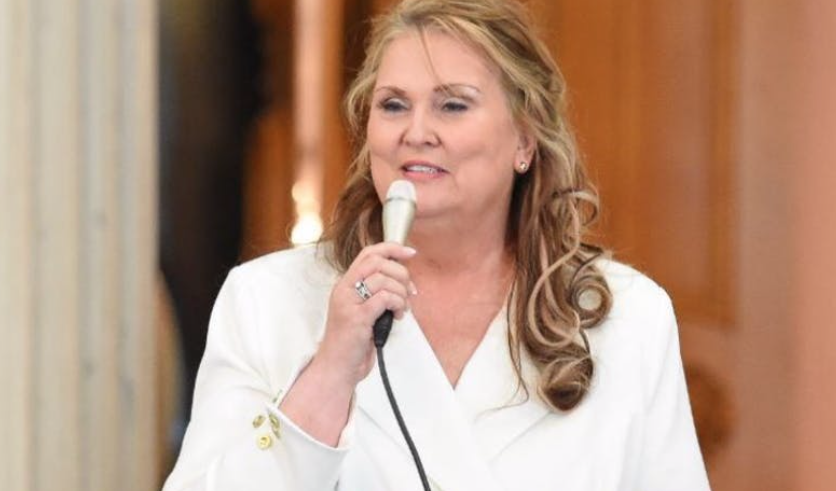 INTEL REPORT--Conservative politicians have been quick to shift the blame for mass shootings away from racism and guns to LGBTQ people and video games.

Over the weekend, mass shootings happened in a Walmart in El Paso, Texas, and a bar in Dayton, Ohio, leaving at least 29 people dead altogether.

Citing the “breakdown of the traditional American family,” Keller pointed the finger at “transgender, homosexual marriage, and drag queen advocates” and “the culture, which totally ignores the importance of God and the church.”

She also blamed “fatherlessness” because it’s “a subject no one discusses or believes is relevant.” No one but Keller, that is.

Ultimately, though, Keller agreed with the El Paso shooter’s reasoning for killing at least 20 people. She unironically cited “open borders” in her list of culprits for the shooting, echoing a racist rambling essay the El Paso shooter allegedly posted online to explain his actions.

While Republicans in general have avoided going on such unhinged rants to keep the blame away from racism and the lack of gun control, many have blamed video games.

Texas Lieutenant Governor Dan Patrick (R), a fierce opponent of LGBTQ equality, said in an interview with Fox & Friends yesterday morning: “How long are we going to ignore… the video game industry?”

“In this manifesto that we believe is from the shooter, this manifesto where he talks about living out his super soldier fantasy on Call of Duty. We know the video game industry is bigger than the movie and music industry combined.”

Mediaite notes that the only reference to Call of Duty in the so-called “manifesto” actually disagreed with part of the video game, while most of it was racist rhetoric about Hispanic people.

(Alex Bollinger has been working in LGBTQ media for over a decade and has a Masters degree from the Paris School of Economics. He lives in Paris with his partner. Posted originally at lgbtqnation.com.)