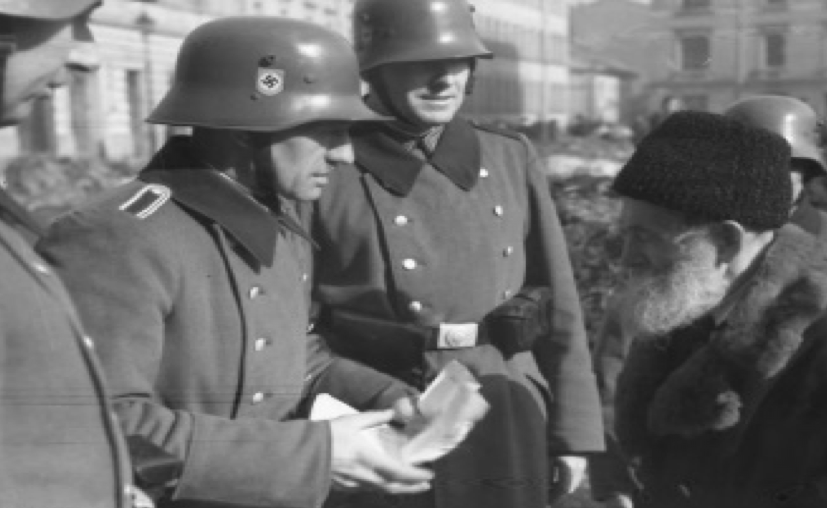 CHATTERBOX--With immigration and other agents of the state increasingly untethered- at this point they've come for refugees, asylees, toddlers, Dreamers and a few citizens, and told a line of waiting Mainers they had to be citizens to ride a friggin' bus, a claim that prompted the ACLU to remind us, "You have rights and you should use them" - we present a role model for the times, one the ACLU has also praised for her "fierce shot of courage."

Tiana Smalls, a self-described "LOUD ass Black woman" and owner of a small beauty products company who knows her rights and is "willing to act a WHOLE DONKEY" in defense of them, was recently on a Greyhound Bus from California to Nevada when border agents boarded at a state checkpoint once used to check for fruit flies. They demanded passengers' papers. Her response: "WAIT. WHAT THE FUCK?"

In a Facebook post that's been liked/shared over 100,00 times, she describes the scene: "I stand up and say LOUDLY: 'THIS IS A VIOLATION OF YOUR 4TH AMENDMENT RIGHTS. YOU DON'T HAVE TO SHOW THEM *SHIT*!!! This is illegal.

We are not within 100 miles of an international border so they have NO authority to ask you for ANYTHING. TELL THEM TO FUCK OFF!'" She added, "This is harassment and racial profiling!" and repeated, "They have NO LEGAL RIGHT or jurisdiction here! GOOGLE IT!"

Then she Google translated her rant into Spanish to reassure the terrified woman sitting next to her.

She says the agents got "exasperated," one said they could tell she's a citizen "because of your filthy mouth," and they got off.

"These border patrol officers act like they do because they EXPECT people to be afraid of them and just comply," she concludes. "We DO NOT HAVE to just take this shit LYING down...Use your voice. Take a risk. Act an ASS....Speak up speak up speak up." Which is some stellar messaging!

(Abby Zimet writes the ‘Further … ‘ column for Common Dreams … an excellent non profit that could use your help right now.)