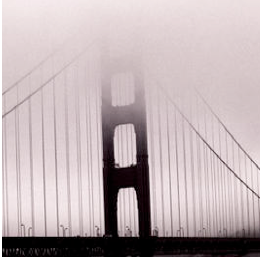 GUEST WORDS - Conservatives of the paranoid stripe flocked to the documentary “America: 2016” during the run up to the election, but you don’t have to time travel to catch a vision of President Obama’s plans for the future. It’s playing already in California.
Some East Coast commentators like Jeff Greenfield saw the election as “a good night” for the Golden State, which the President carried by 20 points, 10 times his margin elsewhere — a massive bear hug from Californians. It certainly was a great night for Democrats, who now have a two-thirds majority in the state legislature and can spend a massive tax increase that targets families making over $250,000 a year.